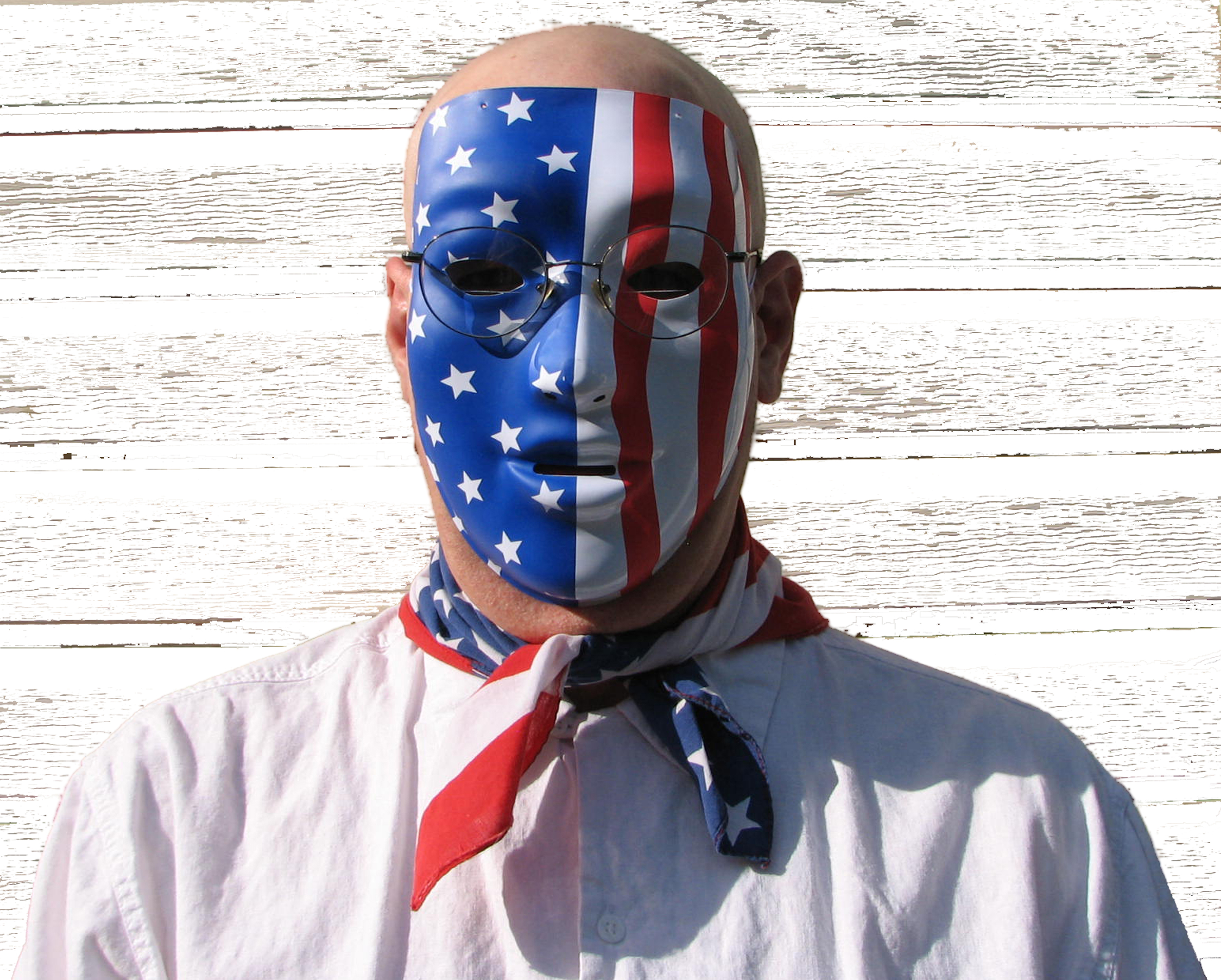 "Untopia" is an integration of George Orwell's 1949 work of literary fiction: "1984" with America's 2017 reality.  In each piece, Orwell's characters and predictions for the future of humanity mesh with 2017's real people and their activities.  These blendings are executed through collages of contemporary speeches and news reports with edits from the NBC University Theater Of The Air's 1949 broadcast of a radio play based on Orwell's novel, as well as through song lyrics and moods evoked by the music.

* Two songs based on Orwell's novel are considerably reinterpreted in this collection:
1) David Bowie's "Big Brother" (from the album: "Diamond Dogs" RCA, 1974)
2) Utopia's "Winston Smith Takes It On The Jaw" (from the album: "Oblivion" Passport, 1983)

* No claims are made to these songs, nor to the materials extracted from the texts, films, news feeds, speeches, or phonograph records used in this production.

* This collection is a not-for-profit audio art exhibit.